Where to Watch: SEC Network Stream College Basketball all season on ESPN+. Sign up now!

The Georgia Bulldogs and Arkansas Razorbacks face off on Saturday in a college basketball showdown at Bud Walton Arena.

The Georgia Bulldogs got out to a fast start to the season but they have lost each of their last two games. In the last game against LSU, Georgia was competitive and even forced overtime but they still lost by two points. On the season, Georgia is averaging 81.1 points per game while their defense is giving up 71 points per game. Georgia is shooting 46.3 percent from the field but from deep they are only shooting 30.5 percent. Forward Tourmani Camara has been the best player this season for Georgia averaging 14.2 points while shooting 50 percent from the field but only 17.4 percent from deep. Six different players are averaging at least 10 points per game.

On the other side of this matchup is the Arkansas Razorbacks who sit with a 9-2 record overall but they come into this game having lost two in a row. In the last game against Tennessee, Arkansas scored 74 points which is impressive against that defense, but they gave up 79 points and that led to the defeat. Arkansas on the season is averaging 87.2 points per game while their defense is giving up 67.1 points per game. Arkansas is going to need the offense to be strong again in this game, especially early if they want to win this game comfortably.Guard Moses Moody has been the star of the show for Arkansas averaging 15.9 points while shooting 44.1 percent from the field and 40.7 percent from behind the three point line.

These are two teams that like to run and there is going to be no shortage of scoring in this game. Look for an up tempo game that is going to go well over the total. Back the over to cash in this game. 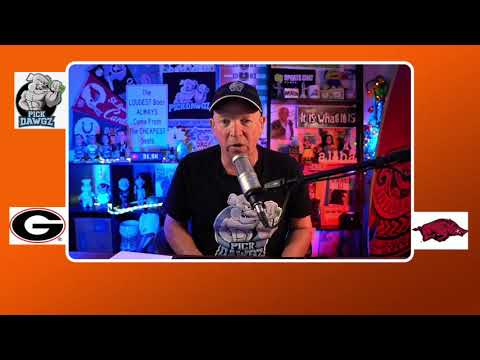