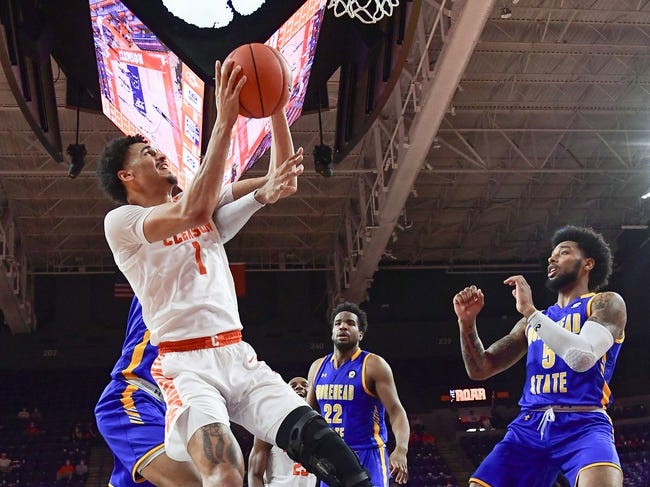 Where to Watch: ESPN+ Stream College Basketball all season on ESPN+. Sign up now!

Ron is a Sports Media and Journalism major. He has been a sports journalist for over 4 years.
Follow Ronald Romanelli on Twitter @RonnieRomanelli