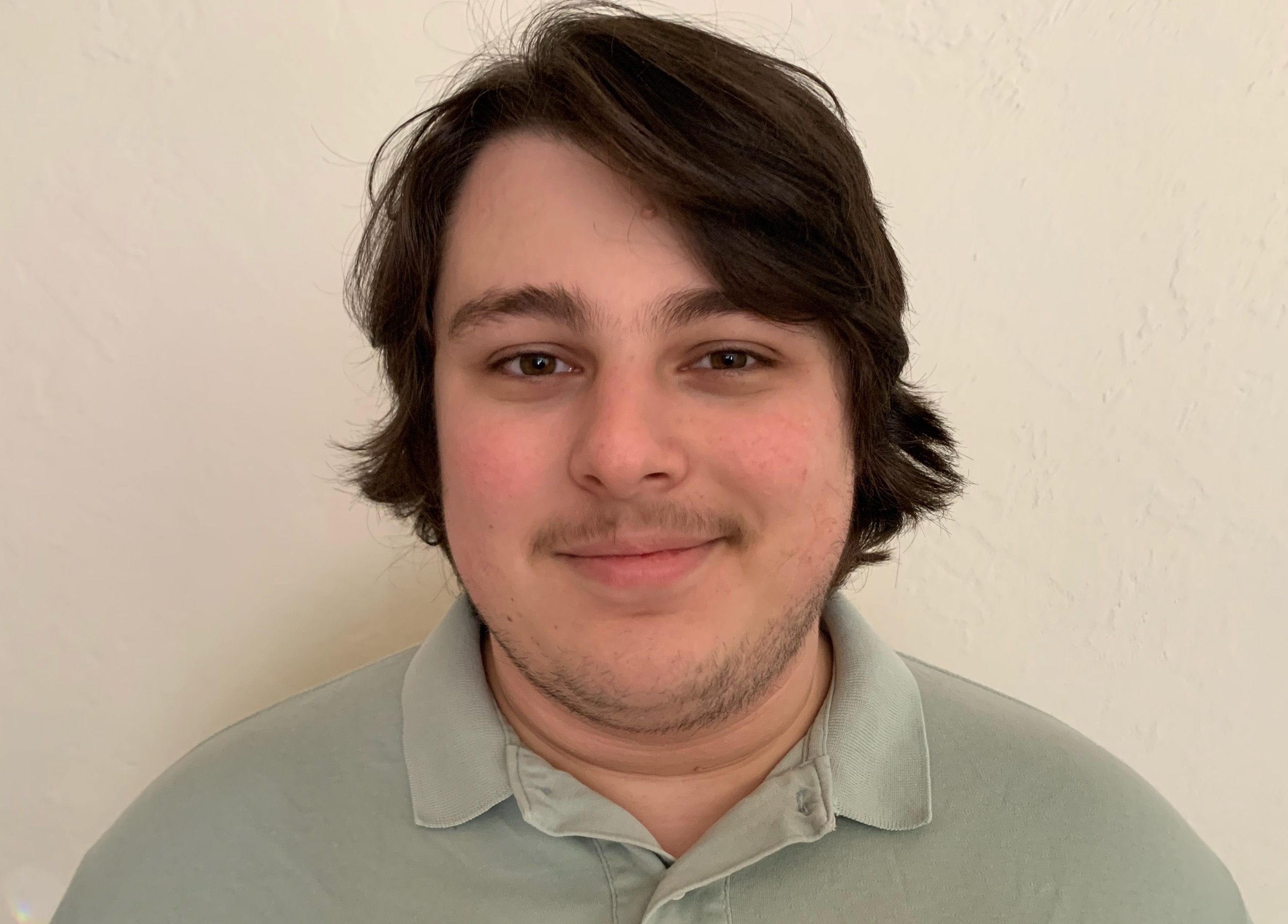 The Mets take on the Phillies on Saturday night.

The Mets have had an abysmal start to the season, especially from the pitching side of things. deGrom, Syndergaard, and Stroman have all been injured, and the starting rotation is at its weakest in a long time. Steven Matz gets the start for the Mets in this one, and the Phillies lit him up last season. Matz had a 7.48 ERA against Philadelphia last year, and a majority of that came in one miserable game where he left in the first inning at Citizens Bank Park.

I like Nola and the Phillies to win game two of this series comfortably.