Where to Watch: ESPN2 Stream College Basketball all season on ESPN+. Sign up now!

The Texas Tech Red Raiders and Iowa State Cyclones face off on Saturday in a college basketball showdown at  Hilton Coliseum.

The Texas Tech Red Raiders have been a problem in the Big 12 this season and coming into this game they have won three of the last four games. The only loss during that stretch was a few games ago against Oklahoma State in overtime. Each of the last seven games, Texas Tech has failed to cover the spread.  Texas Tech has lost top recruit Nimari Burnett who has decided to leave the program. In the last game against Kansas State, Texas Tech put up 82 points. Texas Tech is averaging 74.2 points per game while their defense is giving up 57.5 points per game. Guard Mac McClung has been the best player for Texas Tech putting up 15.1 points while shooting 40.4 percent from the field and 31 percent from behind the three point line.

Texas Tech has failed to cover spreads and they are going to have all kinds of issues getting that job done again in this one. Iowa State is going to keep this game close and I think they can actually pull off the upset. Back Iowa State to cover this spread. 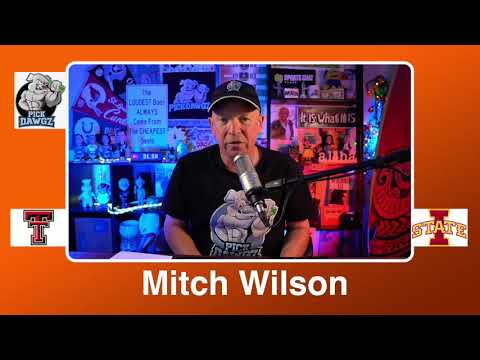