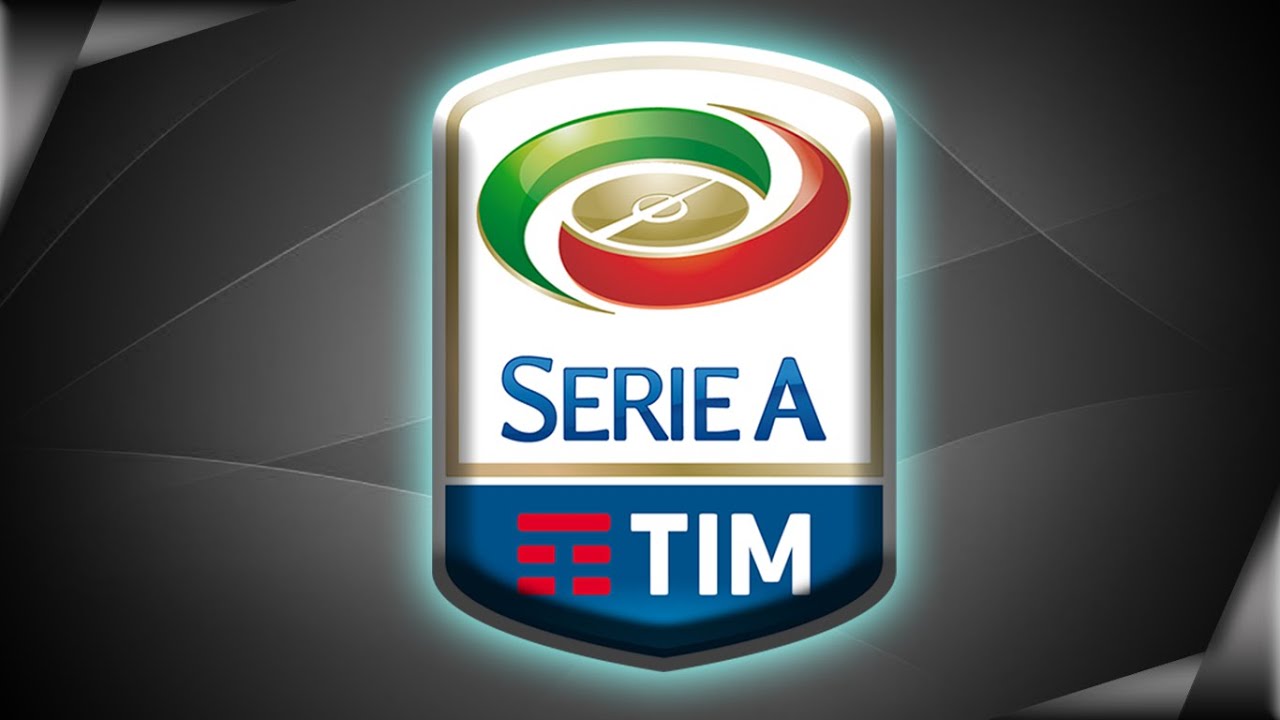 Lecce has to win this match, which means they need to attack from the start, but Parma is great in the counter-attacks, and I'm sure they will know how to exploit Lecce's defense, which is the worst in Serie A. I'm not sure Lecce can win here even though they are big favorites, but they certainly can score a goal or two.

A native of Croatia raised with soccer, Goran still watches and follows soccer daily as well as handicaps most of the soccer leagues around the world.
Follow Goran Kucar on Twitter @GoranKucar