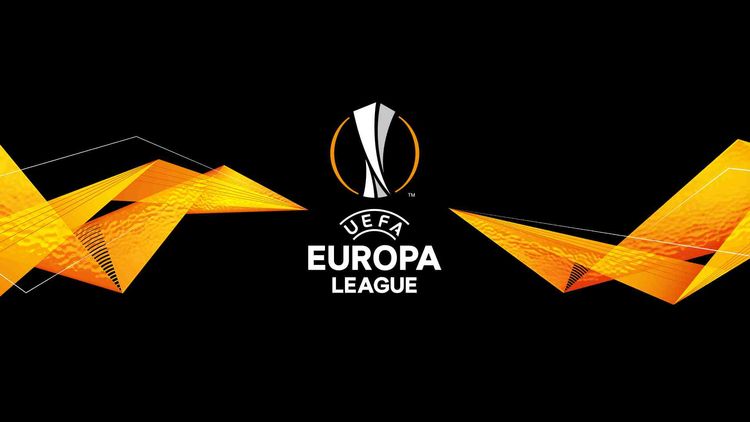 Shakhtar has won the first leg of this matchup 1-2 on the road, which means Wolfsburg has to score at least 2 goals if they want to have a chance at advancing to the next stage. These are the teams of similar quality, but the difference is that Shakhtar has been dominant in Ukraine, but in a much weaker league than Bundesliga. It's been a while since these two teams played a competitive game, and for that reason I expect goals here.

A native of Croatia raised with soccer, Goran still watches and follows soccer daily as well as handicaps most of the soccer leagues around the world.
Follow Goran Kucar on Twitter @GoranKucar